Read an integer value corresponding to a person’s age (in days) and print it in years, months and days, followed by its respective message “ano(s)”, “mes(es)”, “dia(s)”.

Note: only to facilitate the calculation, consider the whole year with 365 days and 30 days every month. In the cases of test there will never be a situation that allows 12 months and some days, like 360, 363 or 364. This is just an exercise for the purpose of testing simple mathematical reasoning. 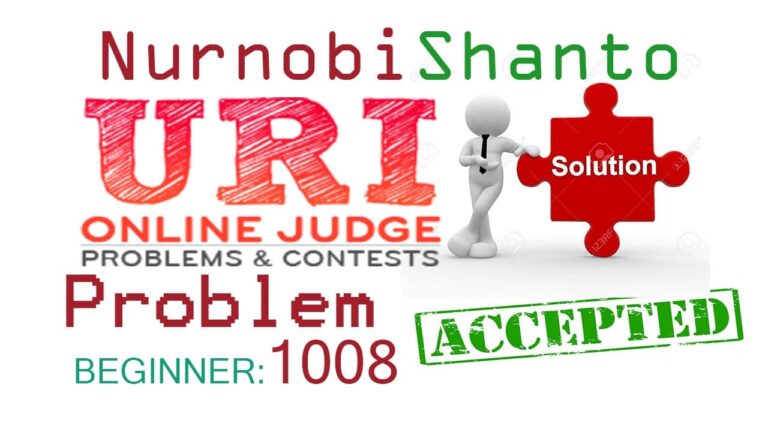 Salary Adapted by Neilor Tonin, URI  Brazil | Timelimit: 1 Write a program that reads an employee’s number, his/her worked hours number in a month and the amount he received per hour. Print the employee’s number and salary that he/she will receive at end of the month, with two decimal places. Don’t forget to print the… 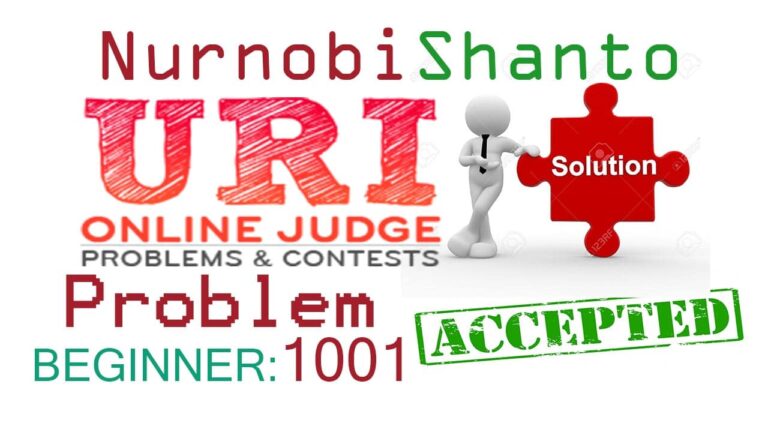 Read 2 variables, named A and B and make the sum of these two variables, assigning its result to the variable X. Print X as shown below. Print endline after the result otherwise you will get “Presentation Error”. 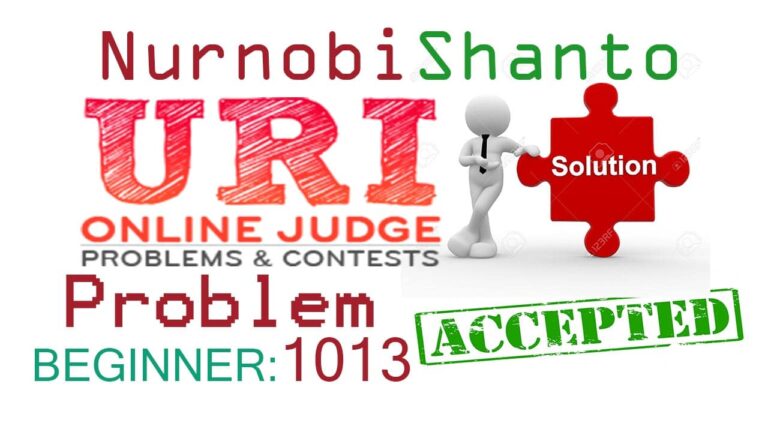 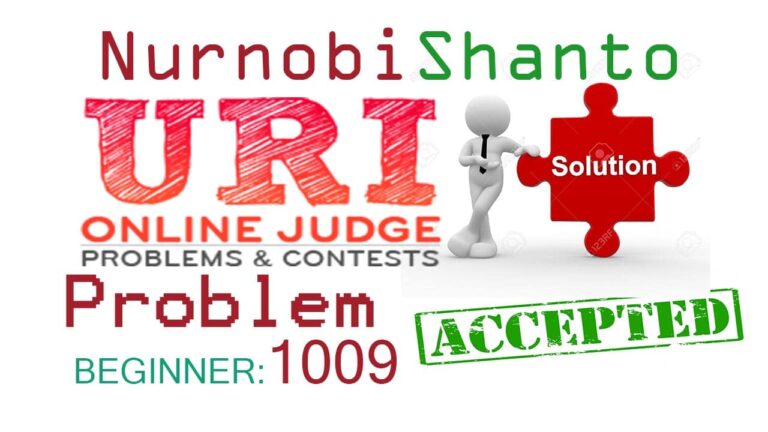 Salary with Bonus Adapted by Neilor Tonin, URI  Brazil | Timelimit: 1 Make a program that reads a seller’s name, his/her fixed salary and the sale’s total made by himself/herself in the month (in money). Considering that this seller receives 15% over all products sold, write the final salary (total) of this seller at the end… 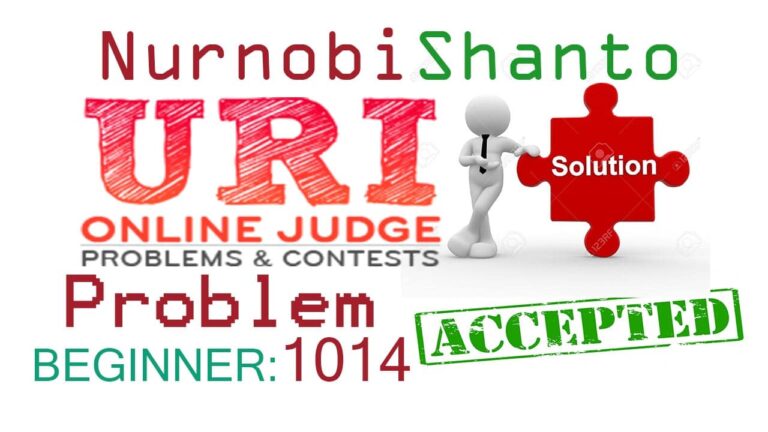 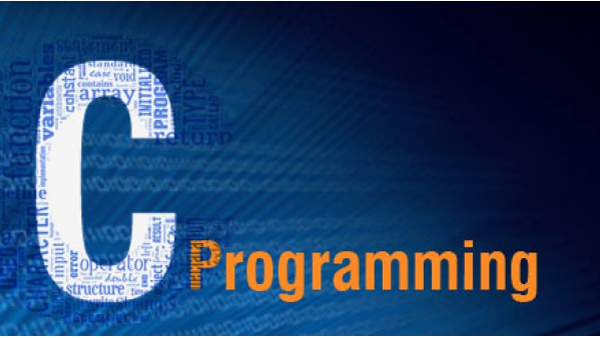 URI Online Judge | 2694 Problem with the Calculator By Neilor Tonin, URI | BrazilTimelimit: 1 Joãozinho have to help his father. One specific report are being pressed with unwished letters between the three existing numbers. You have to do a program to sum these three numbers, ignoring the letters existents. Each line have no spaces. Input…